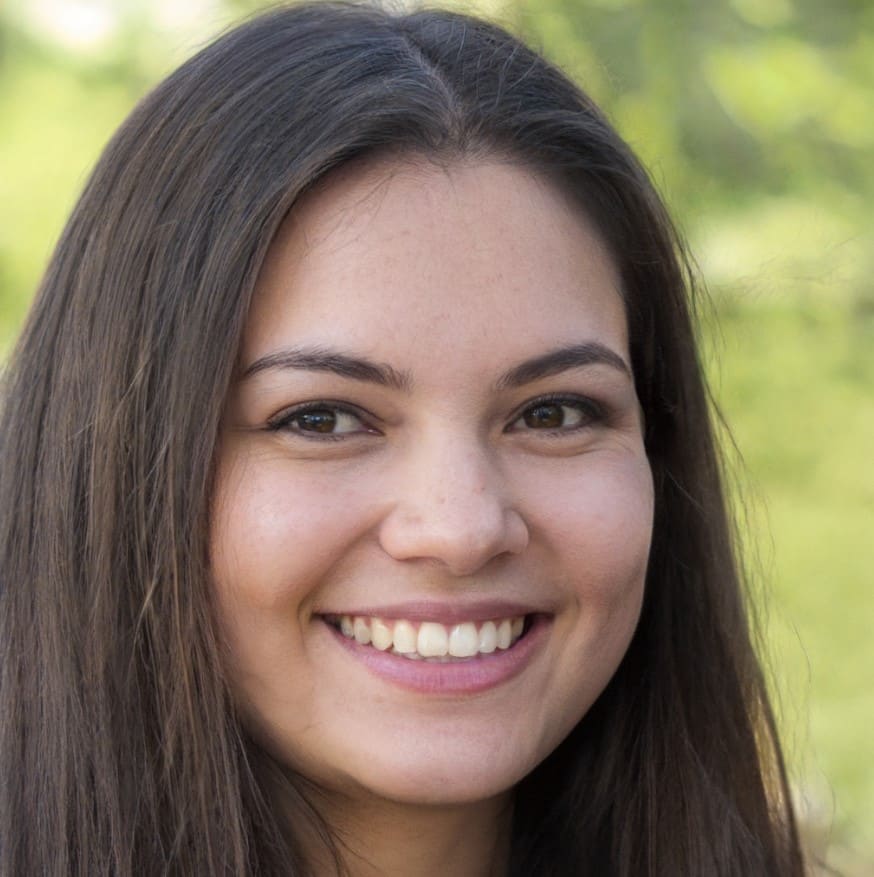 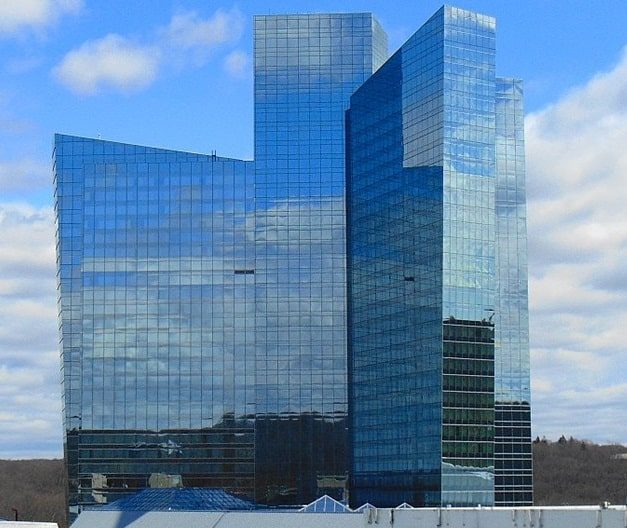 Mohegan Gaming & Entertainment (MGE) will launch an online sportsbook in the Ontario online gambling market through its Fallsview Casino brand.

The Connecticut-based company is partnering with Kambi Group plc to “bring players in Ontario all the excitement of single and in-game wagering along with the unrivalled bet combinability our sportsbook offers,” Kambi CEO and co-founder Kristian Nylén stated.

As part of the deal, the online PlayFallsview brand – created in collaboration with Fallsview, the largest casino resort in Canada – will make use of Kambi’s technology platform and its entire complement of mobile sportsbook offerings.

The firm hopes that the success of the Bet Builder product in the US market can be replicated in Canada’s most populous province.

“I look forward to the combination of our industry-leading mobile sportsbook and the prominent Fallsview name,” Mr Nylén said.

MGE is the first land-based operator to become licensed with the Alcohol and Gaming Commission of Ontario (AGCO).

Along with iGaming Ontario, AGCO is developing the legal framework and enforce the standards and guidelines for the province’s new market, which launched on April 4.

MGE’s first mobile product outside of the United States

PlayFallsview is MGE’s first mobile gaming product outside of the US, created by MGE in hopes of capitalizing on the newly-regulated online sports betting market in Ontario.

Mohegan Digital president Rich Robert was quoted by EGR Global as saying that the company was “thrilled to be entering into another partnership with Kambi Group plc.”

It’s the first collaboration between MGE and Kambi in nearly a year, since the two parties scaled back their existing partnership in mid-2021.

Thanks to the amended agreement, MGE was able to partner with FanDuel Group on a fully-fledged online sports betting and casino product in Connecticut. Online gaming was approved to launch in the state in October 2021.

The first Mohegan casino opened in Connecticut in 1996. Since then, Mohegan has opened several casinos across the United States, including Pennsylvania’s Mohegan Sun Pocono, Atlantic City’s Resorts Casino Hotel, and Washington State’s ilani, in partnership with the Cowlitz tribe.

In 2019, Mohegan became the service provider for Fallsview Casino Resort and Casino Niagara.

Mohegan Sun Casino at Virgin Hotels Las Vegas opened its doors in 2021, making the Mohegan tribe the first to operate a casino in Las Vegas.

Outside of North America, Mohegan is present in South Korea’s Inspire Resort, the first in the world with its own private air terminal.

What’s Next for Crypto?
Read More

How To Become a Casino Game Developer
Read More