Drake is back in the gambling market, and the Golden State Warriors’ loyal fan is showcasing his support with a US$ 200,000 wager on the recent success in the NBA Western Conference. 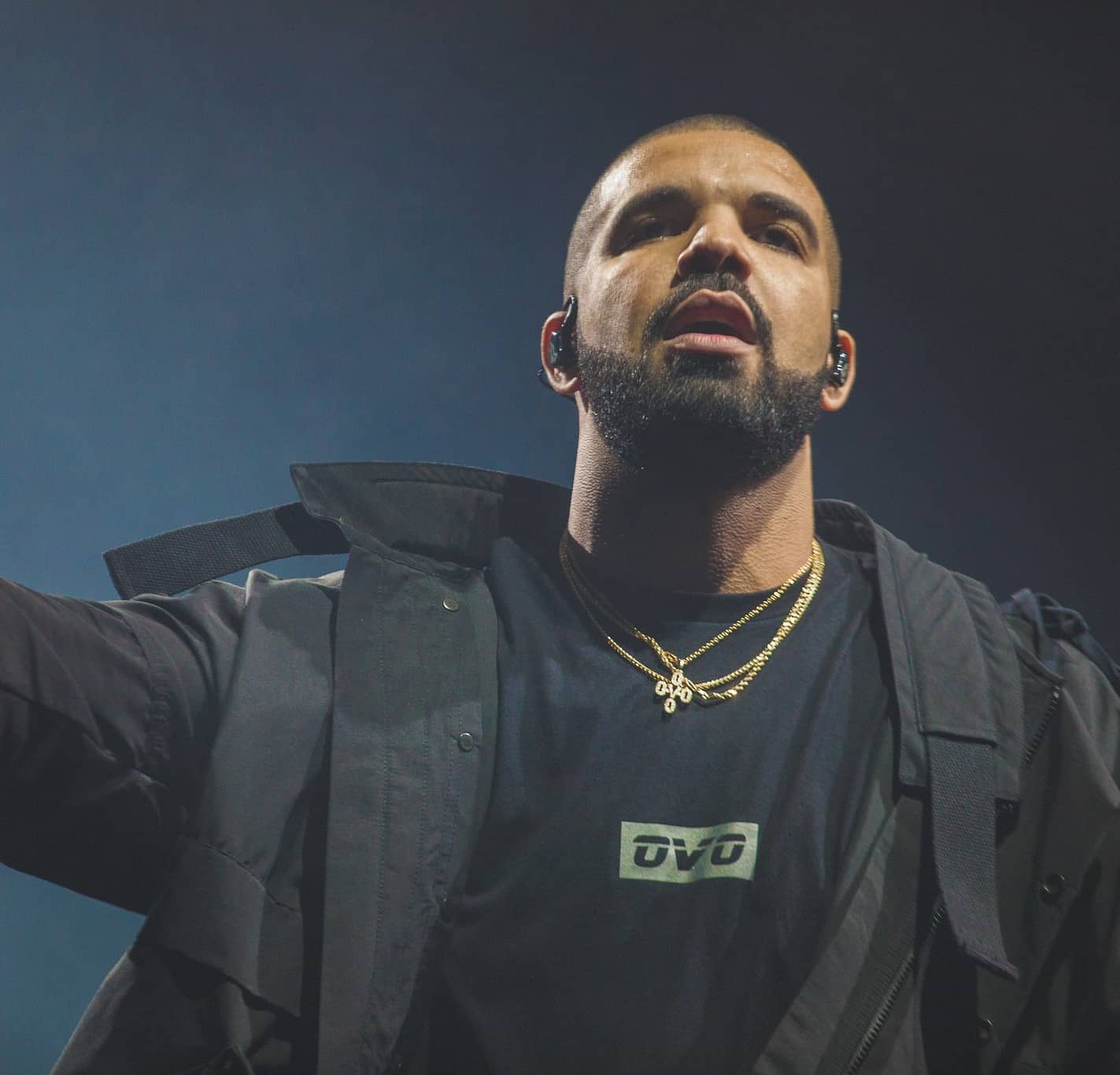 The Warriors are presently third in the Western Conference, 646 points behind the Phoenix Suns, who have 780. That’s a notable change for Drake to support the Warriors. However, the rap artist seems to be resolute in his decision.

Who Are the Warriors?

The Golden State Warriors are a San Francisco-based American professional basketball team. The Warriors are members of the National Basketball Association (NBA)’s Western Conference Pacific Division. Established in 1946 in Philadelphia, the Warriors relocated to the San Francisco Bay Area in 1962 and adopted the city’s name before rebranding as Golden State in 1971. The Chase Center is where the team plays its home matches.

Wagering on the Warriors to Win

Drake has received a lot of attention recently, not for his greatest hits but rather because of his newfound interest in sports betting. He placed a wager on the Los Angeles Rams to win the Super Bowl.

Drake also joined March Madness, where he wager $100,000 on the Duke Blue Devils to defeat the North Carolina Tar Heels. Colby Covington, who defeated Jorge Masvidal at UFC 272 and cost the rapper $275,000, also mocked him.

The rapper’s latest big bet appears to be yet another in his style, in which he simply follows his soul and continues to support the teams to which he is connected in some way.

Despite being a native of Toronto, he does not appear to have ever publicly wagered on the Raptors.

Drake has also signed on as a formal brand ambassador for Stake.com, a blockchain-focused casino that acknowledges large Bitcoin wagers. Drake’s stake could result in a $1 million profit. When he placed the initial bet, he was wagering with a likelihood of (+500).

To come out on top of the Western Conference, the Warriors would have to make an effort.

Warriors will have to defeat the Memphis Grizzlies and the Phoenix Suns to deliver this ‘prize’ to the rapper. Getting closer to the Grizzlies’ point differential doesn’t appear to be a difficult task. Still, the Suns arrive with an exquisite and efficient campaign, with a large gap between second and third position.

Stephen Curry, as well as Klay Thompson, on the other hand, have done well, with their most recent form suggesting that the Warriors have some room to play at a top standard.

The real winner? The NFL

There is a clear winner in total involvement at legal US sportsbooks: the NFL. The NBA is a significant source of revenue for sportsbooks. The high-scoring tournament has a devoted fan base and a packed schedule during the regular season. Whenever the NBA playoffs begin, there is an even more significant surge in interest.

This provides a framework for the NBA Finals, one of the year’s most anticipated sporting events. The learning curve for betting on professional basketball is not hard to overcome. The NBA regular season is packed with games, many of which will see significant betting action. There will be moving in the numbers due to where the cash is flowing from the moment sportsbooks publish the lines until tipoff.

The league has signed a series of sponsorship agreements with sports betting companies and has allowed its clubs to do so.

The business has been thriving in the new legal environment on the state and local levels. One of the most popular destinations has been the NBA. Moving forward, it’s fair to expect the league’s connection with legalised gambling to strengthen.