If you’re starting to catch the Highroller fever too, keep on reading this Highroller Casino review for more information about the welcome bonus, games, banking options and more.

What are the highlights of Highroller Casino?

What's the idea behind Highroller Casino?

Shedding its old cartoony visuals for a sleek, grown-up look, Highroller Casino is a clean-cut casino that seeks to attract the kind of players in its title.

Like its sister casino, Casino Room, Highroller is owned and operated by Ellmount Entertainment Ltd.

Highroller is licensed and regulated by the Malta Gaming Authority (MGA).

What games can I play at Highroller Casino?

Is Highroller Casino available to players in Canada?

Highroller Casino is really hitting the scene with a bang with its 100% match-up bonus on the first deposit. Players can expect their deposit to be matched all the way up to $100. So, if you deposit $50, you’re getting double the amount to play with – $100! And that’s not even counting the 100 free spins that comes with it. These will be distributed 10 a day over the course of 5 days.

What games can I play at HighRoller Casino?

Highroller Casino has over 600 games in its collection, which is mighty impressive for a new casino. The providers include NetEnt, Microgaming, Quickspin, Play’n GO, Yggdrasil, Elk Studios, Thunderkick, Blueprint Gaming, IGT, Ash Gaming, Betsoft, Playtech, NYX and NextGen Let’s take a closer look at some of the specific games which are available at Highroller Casino.

What slots can I play at Highroller Casino?

With over 600 games to choose from, we don’t where to start. Players can find recent popular slots like Emoji Planet, Butterfly Staxx and Scruffy Duck from NetEnt to be there. That, and older classics like Starburst and Dead or Alive. The same goes for Microgaming slots like Jungle Jim, Immortal Romance, Beautiful Bones and Jurassic World. Quickspin isn’t to be left out either, with popular hits like Goldilocks and the Wild Bears, Crystal Queen and Sakura Fortune.

Play’n GO, Betsoft and Yggdrasil are also three majorly important providers. Especially for Canadian players. Between them, they’ve produced popular titles like Viking Runecraft, Book of Dead, Slotfather, Seasons, Golden Fish Tank and many more. Of course, between them NetEnt and Microgaming are responsible for the highest and most frequent paying progressive slots in the business – Mega Moolah, Divine Fortune, Hall of Gods and Mega Fortune Dreams. These babies aren’t known as the millionaire-makers for nothing. Players are able to try their luck on these progressives at Highroller, among others from Betsoft and other providers.

How can I deposit and withdraw money at Highroller Casino?

Highroller’s payment methods are somewhat limited, consisting mostly of credit cards, Neteller, Skrill and Paysafecard. The casino is efficient and reliable in terms of deposits and withdrawals, with an average waiting time for withdrawing money is between 48-72 hours, but we can’t help but feel that it would really up their game to include a few other options, especially for Canadian players.

What are the wagering requirements at Highroller Casino?

Efficient, responsive and helpful, we’ve never really heard bad complaints about Highroller. Players can look forward to the same quality of customer care from Highroller Casino. Highroller has live chat features and email support, day and night, round the clock. You can even pick up the phone and give them a call, if that’s what you want. You can contact the casino on [email protected] if you ever need any help. In any case, we’re confident that the customer will always be in safe hands with Highroller Casino client support. No doubt about that.

Should I play at Highroller Casino?

We’ll say this again, because it bears repeating: this casino is a complete game-changer. With all the great games, bonuses and excellent banking and customer services it has to offer – it’s a casino that the player can trust. Keep yourself entertained for hours (with healthy breaks, of course) – with a casino this great, you’ll never look back. 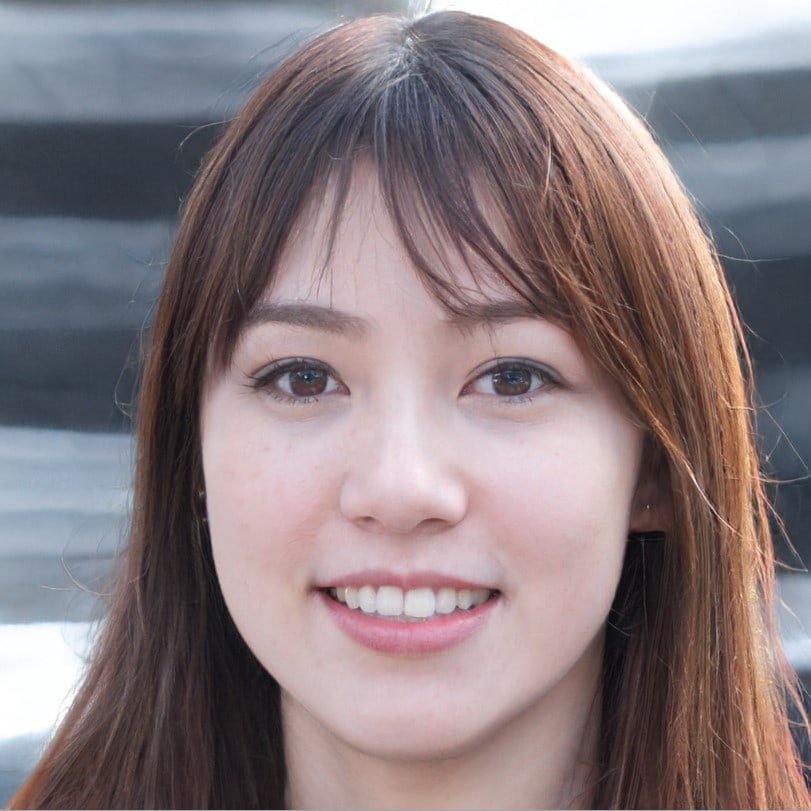 Geraldine Nguyen - Review Author
This casino review was written by Geraldine Nguyen and is regularly updated to ensure that it contains the most current information. Have feedback or a hot tip for Geraldine? Get in touch at [email protected]