Pixel.bet Casino started off as esports betting platform but we found out that they also offer a fully equipped online casino platform. They successfully made their online casino products accessible to players from a variety of jurisdictions all over the world, including Canada, and are licensed by the Malta Gaming Authority.

They’ve even got the seal approval from the King of mobile casino itself, LeoVegas, who went so far as to acquire 51% of stakes in the company , thereby allowing the established operator to take advantage of Pixel.bet’s excellence when it comes to seamless mobile betting solutions.

PixelBet Casino - What You Need To know

What are the special features at Pixel.bet Casino? eSports betting platform, 10% Cashback on All Losses

Pixel.bet provides new players with a welcome bonus of 100% up to $150 within 30 days of registration. This means that if you wager $50, you’ll get another $50 to play with, bringing your total gaming cash up to $100. The welcome offer needs to be wagered 35x before being transferred to the players’ balance.

Pixel.bet also offer a 10% cashback bonus in their eSports section, thereby allowing players to insure themselves against any losses incurred.

What games are there at Pixel.bet casino?

While it’s true that they focus heavily on eSports, we were pleased to find that their casino game lobby does not disappoint. They currently have a pretty diverse array of slots, table games and live games too, so there’s sure to be something that catches your eye. Additionally, all games at Pixel.bet casino are powered by some of the industry’s most established software providers, namely NetEnt, Microgaming, NextGen, Thunderkick as well as other big names known for their quality gameplay as well as lesser known operators too such as Wazdan and Evoplay.

Is there an eSportsbook at Pixel.bet Casino?

he eSports market is still relatively new within the online gaming industry, but it is already attracting a strong following of millennial players and only looks to keep growing over the next few years. At Pixel.bet, players are able to place bets on the most popular eSports teams and matches, of the likes of League of Legends, Counter Strike: GO, Call of Duty and many more. There is also live betting during matches and odds are clearly displayed next to every match listed, making it simpler for players to make their decisions. There are also ongoing tournaments with major eSports events to look forward to such as ESL One and Major League Gaming.

Are there casino games at Pixel.bet Casino?

Table games are also abundant with several variations of all the classic games like Perfect Pairs, European Roulette, Caribbean Beach Poker and many more. The live games are powered by the unparalleled Evolution Gaming, which means that you can expect professional dealers and excellent real-time streaming that will make you feel like you’re playing the game from a real, land-based casino.

How can I deposit and withdraw money at Pixel.bet Casino?

At Pixel.bet, the payment options for Canadian players aren’t that great. There are credit cards, Skrill and Neteller, but not much else beyond that. Outside of Canada, players in Sweden and Finland are able to make easy deposits and withdrawals thanks to an innovative technology by Trustly called ‘Pay and Play’, which means instant payments can be carried out without having to create a standard online casino account.

Players are guaranteed a “Pixel Perfect Customer Experience” at Pixel.bet thanks to their 24/7 customer support team who are just an email or live chat away. We found them to be responsive and eager to help resolve any gaming issues we might be experiencing on the site. Simply click on the Contact Support at the bottom of the website or you could even check out the handy little FAQ section to find answers to some of the most popular issues experienced.

The seamless combination of eSports and online casino gaming makes Pixel.bet truly punch above its weight in the online gaming industry. Its recent partnership with LeoVegas is further evidence of great things to be expected from this relatively fresh-faced operator. If you’re an eSports fan who enjoys a few casual games of blackjack or the occasional spin on the reels, Pixel.bet is definitely worth your time. 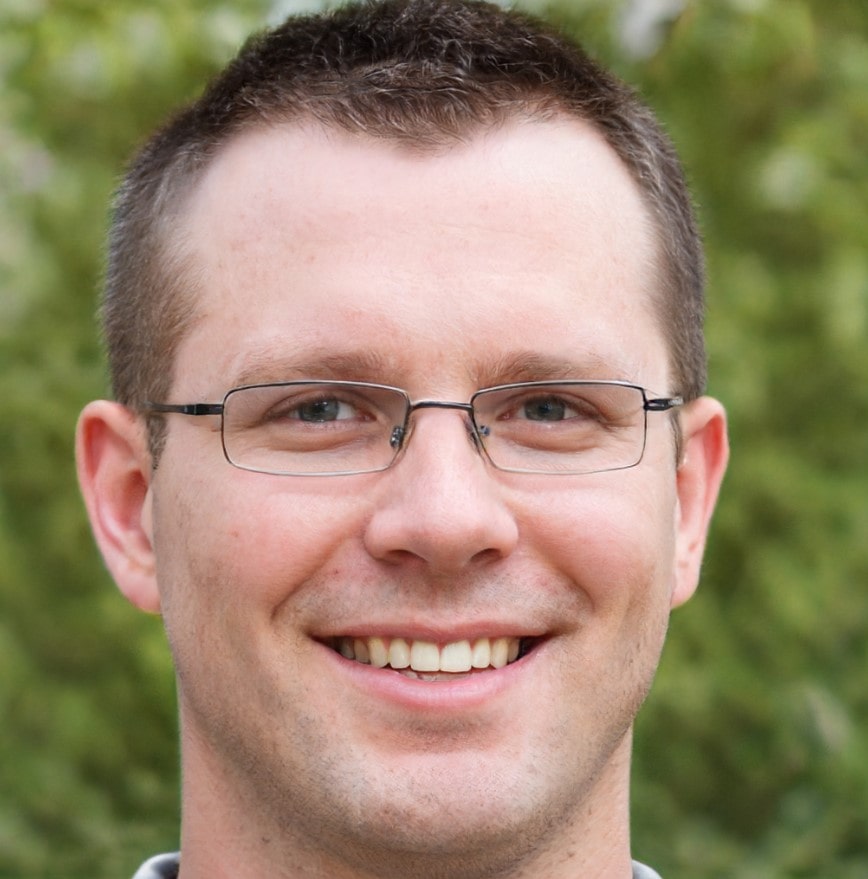 Tim Robinson - Review Author
This casino review was written by Tim Robinson and is regularly updated to ensure that it contains the most current information. Have feedback or a hot tip for Tim? Get in touch at [email protected]